Battles Between Angels and Demons 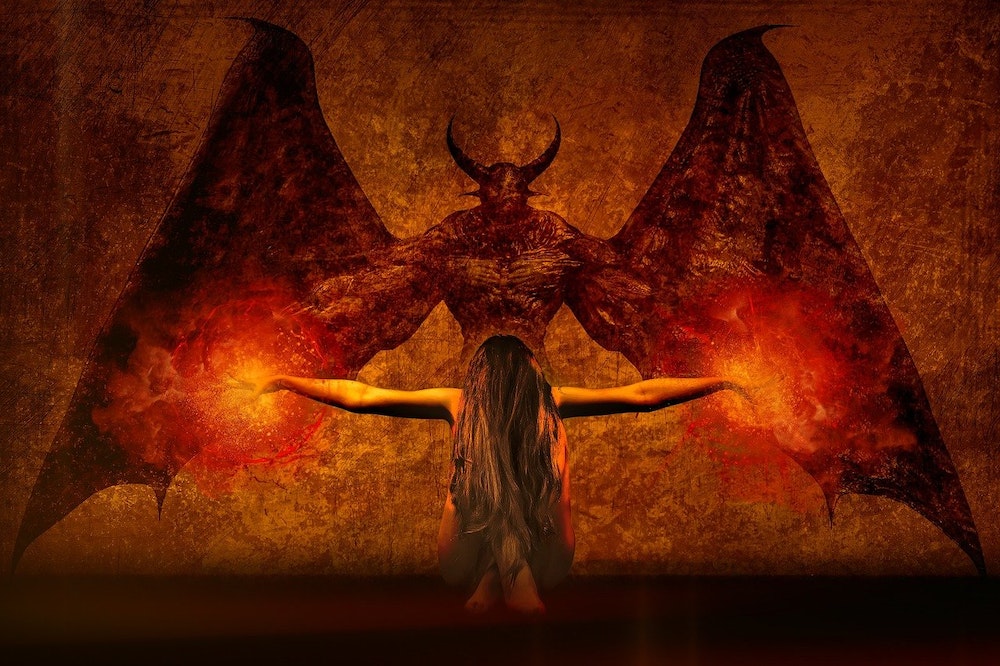 Tonight, my special guest is Bobbie Ensary who's here to discuss her research into the ancient battle between Angels and Demons. Visit her amazing blog. 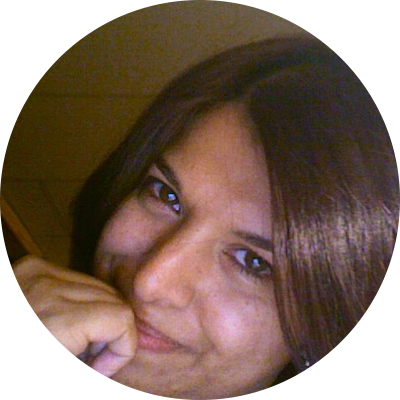 Earth Energy Reader is my pseudonym. Most of my friends know me as Bobbie Ensary and I run this little-known but influential blog called “The Shift Has Hit the Fan”, a blog which touches on the intersection between comparative spirituality, politics, white magick, spiritual travel, high culture, pop culture and as I put it, is “One person’s perspective on the Earth’s energetic shift”. In the first month of going online, some of my blog posts were picked up by the likes of DavidIcke.com and in the case of Elephant Journal, went viral.

My paternal family is originally from West Bengal, India, from the same village as Nobel Prize laureate, Rabindranath Tagore. My maternal family is from East Bengal (present-day Bangladesh) and is distantly related (5th cousin) to another Nobel laureate, Peace Prize winner and the father of micro-credit, Dr. Mohammad Yunus. However I was raised in Canada and have lived most of my life there. Having a secular, Muslim and Bengali background, many friends of the family were Bengali Hindus and Buddhists. I went to Catholic schools for my primary and secondary education and the early exposure to all these different traditions has definitely informed and shaped my global, pluralistic perspective.

I speak 4 languages (English, French, Bengali, Turkish and can barely get by in German), am a graduate of McGill University (B.Com), Emory University (MA) and the Institute for Medicine and Spirituality at Johns Hopkins University. I am a clinical member of the American Association for Clinical Pastoral Education.