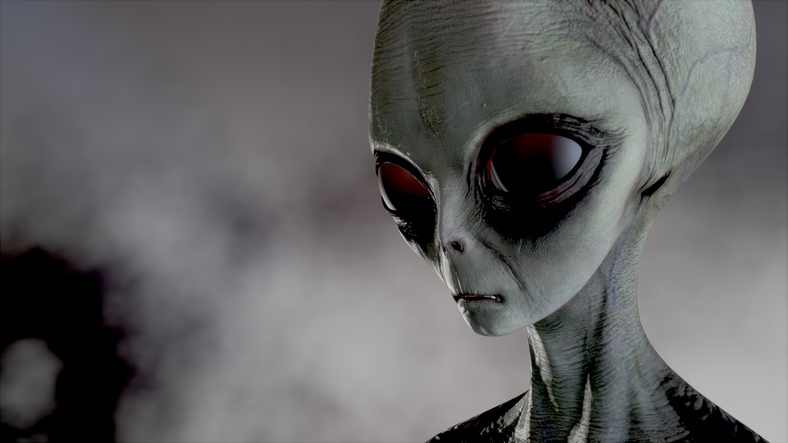 Tonight, returning to the show is Dr. Christopher Macklin joins me to discuss his thoughts on the true influence of Extraterrestrails over humanity.

Born as a highly aware psychic child in Chester, England, Christopher Mackiln is one of five Melchizedek beings on the planet today. He was often visited by negative ETs as a young child in his room at night. His screams brought his parents to his side but not believing him, they felt that Christopher was only experiencing nightmares. This left young Christopher to learn early on how to deal with the presence of negative ETs in his life. He began to use his psychic abilities and the power inherent in his Melchizedek Soul to understand why they were visiting him, how to remove them from the planet and how to heal the manipulations and violations that he eventually understood they were inflicting on an unsuspecting humanity. These early experiences would form the basis of Christopher’s life work.

Today Christopher is an internationally known energy healer who specializes in healing people from all forms of illness, especially those created through ET technologies such Morgellons, Lyme, etc. He specializes in healing abductees and others who have suffered related negative ET trauma. He assists people in removing negative ET presences from their lives, clearing homes and land and closing multidimensional portals. He also works tirelessly with “illuminati fall out children” who have been mind-controlled and physically tortured by ET influenced governmental agencies and institutions. In addition, he works very closely with the Pleadians and Arcturians to help heal and rebalance humanity. He has a new book and protocol out that addresses the negative ET presence and how it has affected humanity.

Born as a highly aware psychic child in Chester, England, Christopher Macklin was able to perceive energy fields, spirit activity and multi-dimensional phenomena from a very young age. He initially took the more traditional route through life and tried to fit in best as he could, but his career as a successful aviation industry engineer came to an abrupt end when a failed real estate venture caused a series of financial difficulties that resulted in Christopher living out of the back of his car, homeless on the streets of Manchester, England. 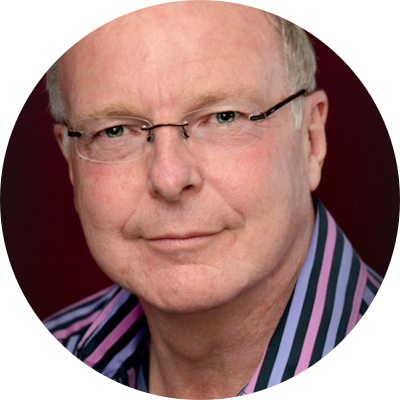 Dr. Christopher Macklin is a powerful channeling medium and healer from England who utilizes Divine Healing techniques cultivated through Divine Knowledge from God and the spirit world to help people recover from all types of illness. Born as a highly aware psychic child in Chester, England, Christopher Macklin was able to perceive energy fields, spirit activity and multi-dimensional phenomena from a very young age Christopher is able to heal many people simultaneously with the help of God's Angelic Light Beings who work with Christopher to re-balance the body's energy field by clearing chakra points and cleansing the body's meridian field by removing blockages and negative energies. Today, Christopher works with thousands of clients a month internationally. He provides a full range of healing services that address a spectrum of physical, mental and emotional issues and he teaches people about their divine sovereignty, divine alignment and the divine plan. He and his wife Amanda have founded “The Global Enlightenment Project” to serve an awakening humanity and to support the healing needs of people all over the earth. He lives with his wife, Amanda at their centre in Branson, Missouri.