An Extra-Terrestrial and Paranormal Personal History 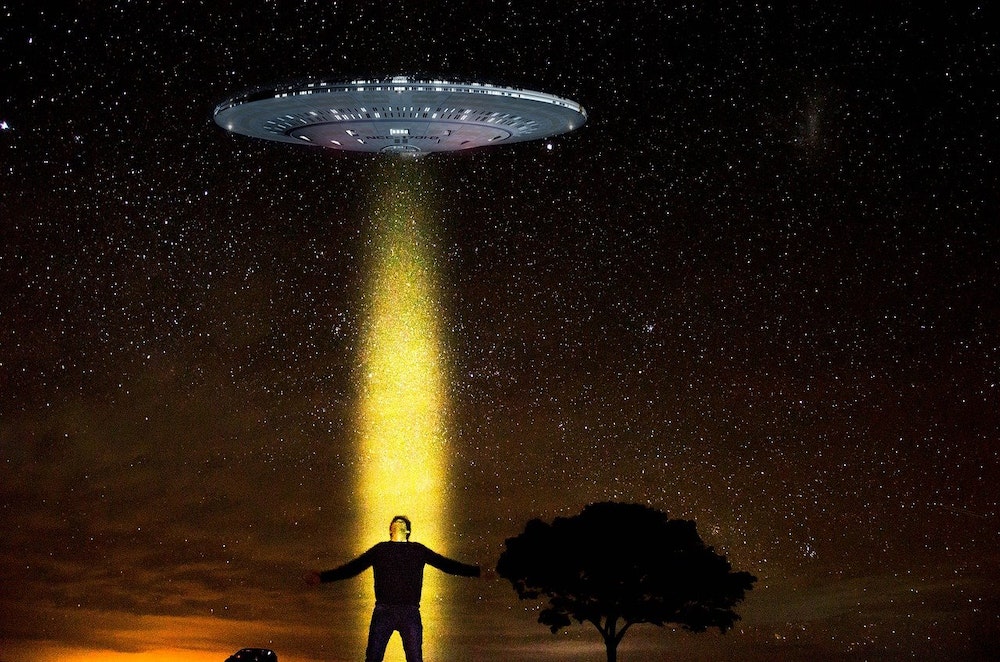 Returning to the show tonight is my special guest author Dr. Bruce Solheim who's here to talk about his new book called 'Timeless Trinity - An Extra-Terrestrial and Paranormal Personal History. 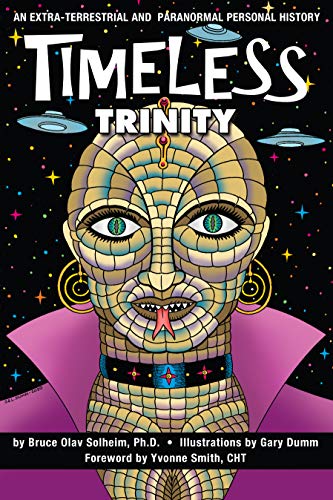 Timeless Trinity is the completion of Solheim's paranormal trilogy of true stories. Trinity goes beyond the first two Timeless books as it details the authors continuing contact with Anzar, an ancient alien mystic, UFO sightings, alien abductions, animal spirits, ghosts, hauntings, demons, an encounter with the infamous original American mass murderer Dr. H.H. Holmes, and concludes that the spirit world, the alien world, and the quantum world are all the same. Dr. Solheim's Timeless Trinity is a personal glimpse into a truly paranormal life. Gary Dumm again provides the illustrations and world renowned hypnotherapist Yvonne Smith provides a foreword. 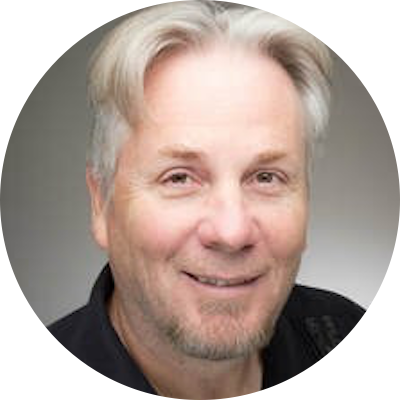 Bruce Olav Solheim was born on September 3, 1958, in Seattle, Washington, to hard-working Norwegian immi­grant parents, Asbjørn and Olaug Solheim. Bruce was the first per­son in his family to go to college. He served for six years in the US Army as a jail guard and later as a hel­icopter pilot. He earned his PhD in history from Bowling Green State University in 1993.

Bruce is currently a distinguished professor of history at Citrus College in Glendora, California. He also served as a Fulbright professor in 2003 at the University of Tromsø in northern Norway. He teaches a paranormal personal history course at Citrus College. Dr. Solheim is an associate member of the Parapsychological Association, and a member of CERO, and MUFON.

Bruce founded the Veterans Program at Citrus College and co-founded, with Manuel Martinez and Ginger De Villa-Rose, the Boots to Books transition course—the first college course in the United States designed specifically for recently returned veterans. He has published eight books, one comic book, and has written ten plays, two of which have been produced.

Bruce is married to Ginger, the girl of his dreams, who is a professional helicopter pilot and certified flight instructor. He has four wonderful children: Bjørn, Byron, Caitlin, and Leif. He also has two precious grandsons, Liam and Wesley. Bruce, his brother, and his nephew still own the family home in Åse, Norway, two hundred miles above the Arctic Circle.

To enjoy our archives subscribe to Mysterious Radio: The Lost Files in your favorite podcast app! 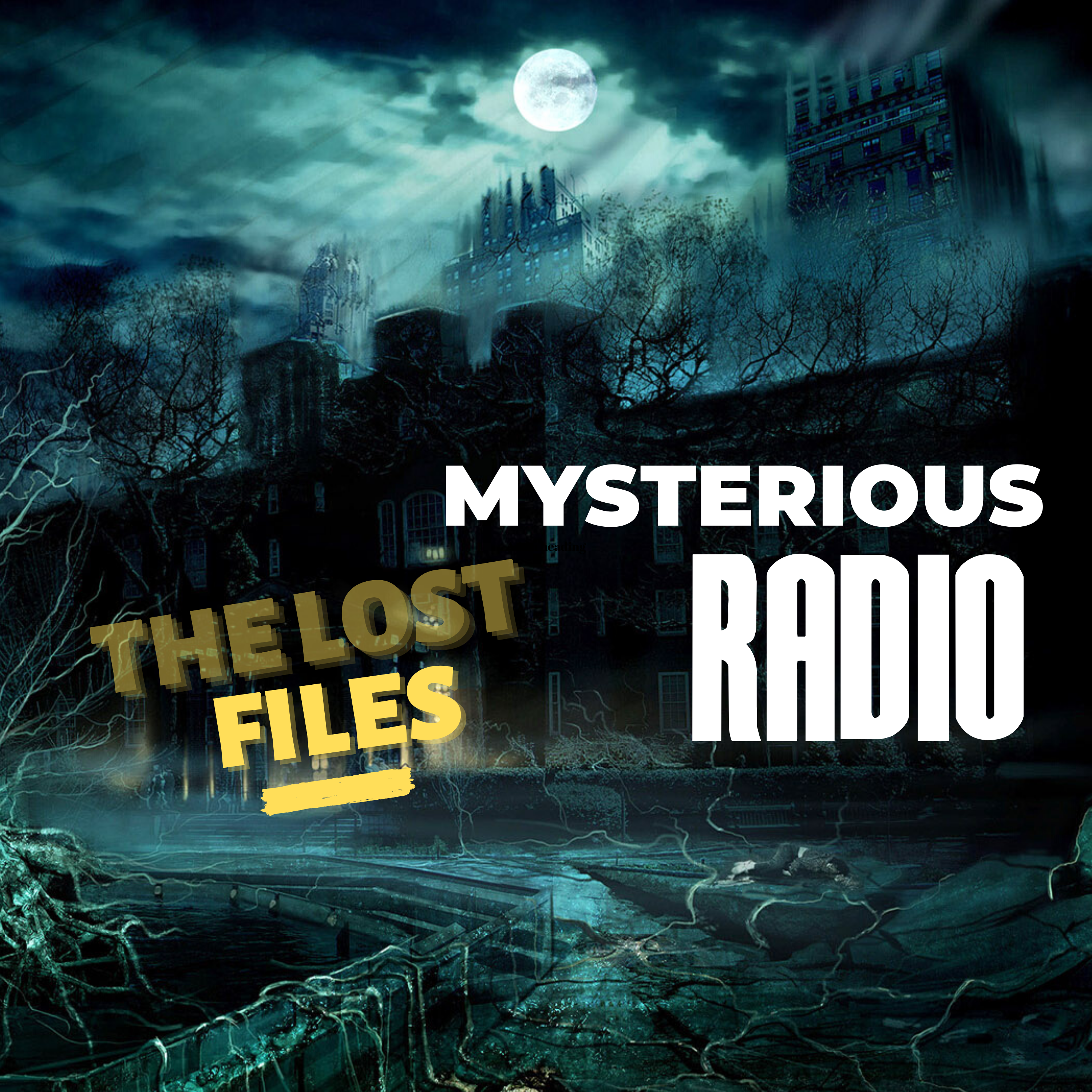