Alien Antichrist: The Terrifying Truth about UFOs and Aliens, Antichrist, and the End of Days 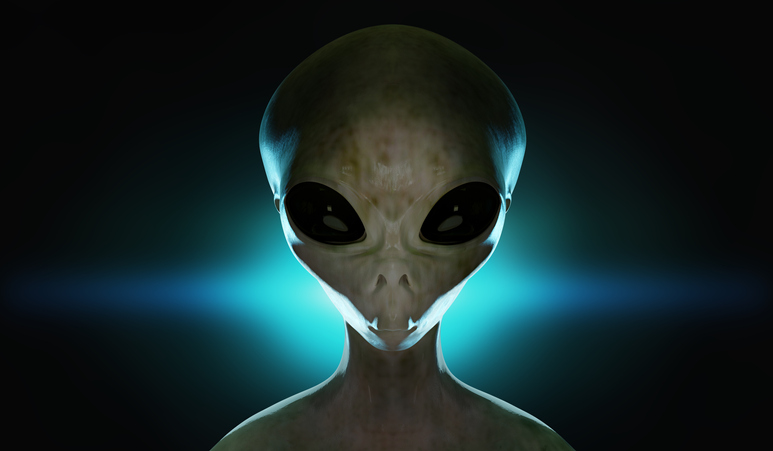 My special guest is author Jeffrey Wingo who's here to discuss his book Alien Antichrist.

In this fascinating new book you will discover the truth about UFOs, aliens, and alien disclosure from a biblical perspective. In fact, according to the Bible aliens will play a major role in the fulfillment of end-times prophecy. You will also learn the startling details about a forthcoming alien invasion of our planet and the fearsome role of the Alien Antichrist as he conquers the world through a satanic empire called Babylon the Great. This incredible book also reveals:The fallen sons of God are behind the deceptive UFO and alien abduction phenomena.The genetic program of the fallen ones to corrupt humanity with the DNA of the Beast.The ominous Antichrist figure is not a human being. He is a fallen alien king who ruled the earth during the days of Noah—and he’s coming back!Earth will soon be invaded by three successive waves of alien warriors.The image of the Beast is not what you have been told—it‘s even more frightening because it is in the human mind—and there is only one way to escape its overwhelming power. The incredible truth behind 666 the number of the Beast and the second enigmatic figure in the book of Revelation, the False Prophet.