A Good Life After Death

Tonight we get into spirit contact with my special guest who is a well known psychic-medium that explains why spirits love the after-life. 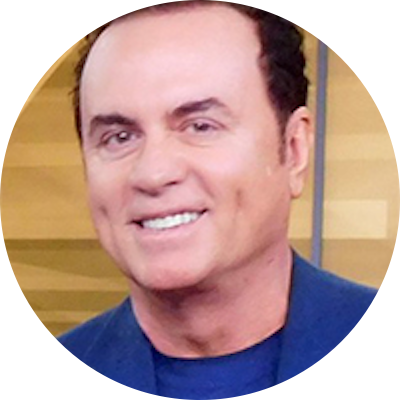 MARK ANTHONY the PSYCHIC LAWYER® (also known as THE PSYCHIC EXPLORER) is the author of the best-sellers EVIDENCE OF ETERNITY and NEVER LETTING GO.

An Oxford educated attorney licensed to practice law in Florida, Washington D.C. and before the United States Supreme Court, he practiced criminal law and appears regularly on television as a legal analyst. He uses evidence now to validate proof of the Afterlife.

Anthony is a world-renowned fourth generation psychic medium who communicates with spirits. His family's psychic legacy has been documented to the early 1900's on both sides of the family. His psychic great grandmother was recently featured in "The Italian Americans" on PBS. His father, likewise a psychic, was instrumental to the Apollo Program (U.S. manned Missions to the Moon.)

Mark is featured regularly on TV, Radio and print media as a psychic medium and paranormal expert. He recently appeared on the CBS Emmy Award winning TV show "The Doctors." In 2018 Mark will be featured in a mini-series about a Cold Case.

He is also a headline speaker at conventions, expos and spiritual organizations such as the Edgar Cayce A.R.E., IANDS (International Association of Near Death Studies), the Sedona Spirit Symposium and universities including Brown, Columbia, Harvard and Yale